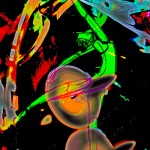 What Emily Said
by Katherine Ringley

For Mama
by Tony Brown

A Blazing Hat
by Ronald Ray

Saugus, Embassy of the 2nd Muse
by Tom Sheehan

The Eyes in Our House
by Kim Peter Kovac 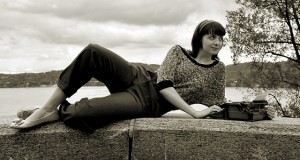 Natalie Easton is a poet from Connecticut. She is our “repeat” editor, from Issue #7 – Family. Her work has appeared at Up the Staircase Quarterly, Foundling Review, and is forthcoming at Rust + Moth. Her chapbook, The Leavings, will be available soon from Crisis Chronicles Press. You can find her at www.natalieeaston.com.