I’m excited to announce that our guest editor for issue #13 – SLAM IT! is Lalli. We’re still open for submissions through the end of June, so check out our submission call here. Lalli is the co-founder/entertainment chair of the Phoenix Festival of the Arts, creator and host of Infuse – Open Mic, 3-time author, and is one of Phoenix’s veteran spoken word artists. He uses his gift for poetry as a form of motivational speaking and believes a person does not need to have money to give back to their community. He utilizes his abilities, voice, and networks to their fullest potential in an attempt to make our world a better place. He can be found at: www.lalli-poet.com.

Take a minute to listen to one of Lalli’s messages, then submit your own. Preach it! Speak it! SLAM IT!

Dear cahoodaloodalers,
I was hoping to have better, more cheery news to share, but unfortunately our special issue delay is going to continue for a bit. Kate has sent me an email to  pass on to all of you:

Hello guys. I am here to tender my resignation
from cahoodaloodaling.  The past year has been a mess of liver failure
& cancer & compromised immune systems & a bunch of other technical
sounding crap.  The fact is I cannot reliably keep up my end of
editing & publishing here at cahoodaloodaling.  Our lovely & talented
Raquel Thorne will be in charge until she finds another permanent
editor but I am sure the best will come from here & all the incredible
work everyone continues to send in.  I will miss being a part of the
team & your writing lives.  Love & words to you all.

Kate, who has been the technical brains of our operation, will be sorely missed. Hopefully, at some point in the future, she will be well enough to come back on board as a main editor; however, in the mean time, she has secured us a boon of a guest editor for our upcoming January Issue! (We are still accepting submissions.) It Happened in a Flash will be guest edited by Heather Bell. I’m personally very excited as I’ve been following her poetry escapades for years. Here’s one of my personal favorite interviews. 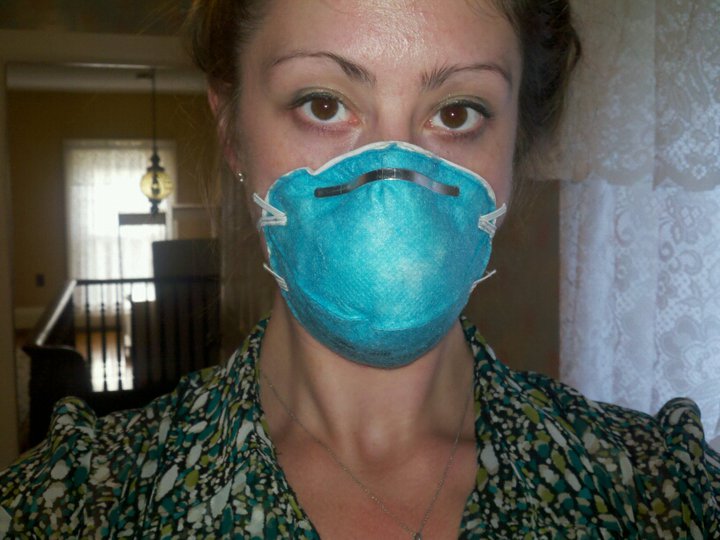 Heather Bell’s work has been published in Rattle, Grasslimb, Barnwood, Poets/Artists, Red Fez, Ampersand and many others.  She was nominated for the 2009, 2010 and 2011 Pushcart Prize from Rattle, won the New Letters 2009 Poetry Prize, and most recently was a finalist for the 2013 Consequence Prize in Poetry.  Heather has also published four books, including one of flash fiction.  Any more details can be found here: http://hrbell.wordpress.com/

I am also excited to formerly announce our Pushcart Nominations for the year (with links to the issues in which they appeared):

I hope to get our special contest issue up soon, but please bear with me as I learn the technical ropes and while we have staffing changes. Please keep Kate in your thoughts as she continues to battle health issues.  And as always, those of us on staff appreciate getting to read and publish your work.