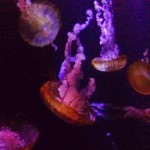 About Our Guest Judge 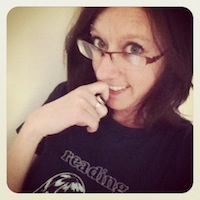 Liz Napieralski lives in the high desert of Santa Fe, New Mexico, and has finally resigned herself to the fact that she’s not leaving anytime soon. If you were to steal her purse on any given day, you’d find a book or two, a whole lot of pens that she’s not that nice about sharing, a notebook shamed by all the scraps of paper she inevitably writes on instead. (And not much cash. So don’t steal her purse. It’s not worth it.)

Liz has worked as an editor and writer for Northern Arizona’s Mountain Living Magazine, FlagLive!, Santa Fe and THE magazine.

Her work has recently appeared in The Legendary, Navigating the Heavens, and The Más Tequila Review.

We’ve announced our first annual collaborative contest. Check it out!